New Mexico Junior was the first independent junior college in New Mexico.  It took ten years of hard work from dedicated volunteer to work with the state legislature to enact the 1963 Junior College Act, allowing independent community colleges. We are proud to be the first, and strive to continue to one of the best two-year colleges in the Southwest, with an excellent education and rewarding experiences for our students.

The timeline below is taken from the book "New Mexico Junior College - Since 1965" by Jim Harris (available in the NMJC bookstore), and other resources. As you read it, and you know of additional events to add, please contact the office of communications at sfine@nmjc.edu or 575-492-2781. 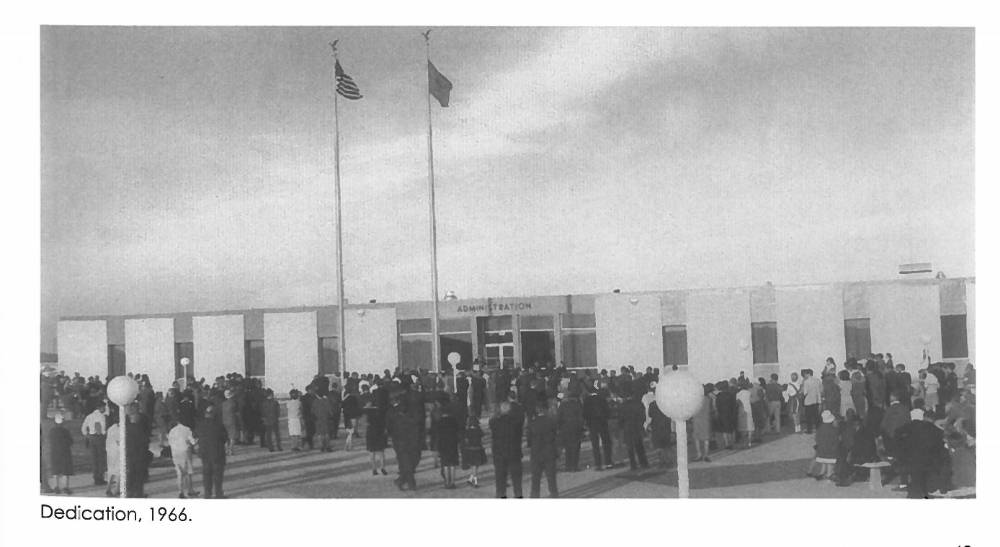 April 18, 2015 - NMJC celebrates its 50th anniversary with the dedication of the Ross Black Field of Champions Track and Field

November 19, 2018 - Texas Tech signs an MOU with NMJC to help students transfer more easily, and provide scholarships to those students

New Mexico Junior College occupies 243 total acres, with approximately 500,000 square ft. of building space. The campus has a student population of approximately 3,000 students and 265 full-time employees, as well as a facility count of 35 buildings, including the student apartments, the Western Heritage Museum Complex & Lea County Cowboy Hall of Fame, and the Training & Outreach Facility.