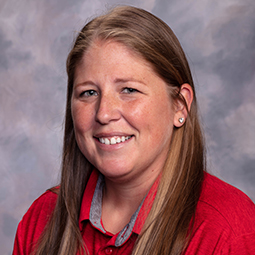 As an athlete, Reyna played volleyball at Midland College from 2004-2006 where she helped lead the team to a NJCAA top 20 ranking before reaching the national tournament in 2005 for the first time in program history. Reyna completed her playing career at Notre Dame College in Cleveland, Ohio where she played two seasons for the Lady Falcons, earning second team All-Conference honors both years. She graduated with a BA in Sport Management in 2009 and earned a Master of Education degree from Notre Dame College.